Home / About Us / Leadership and Staff

Congregation Bet Haverim is fortunate to have leadership with a balance of experience, education, and energy. 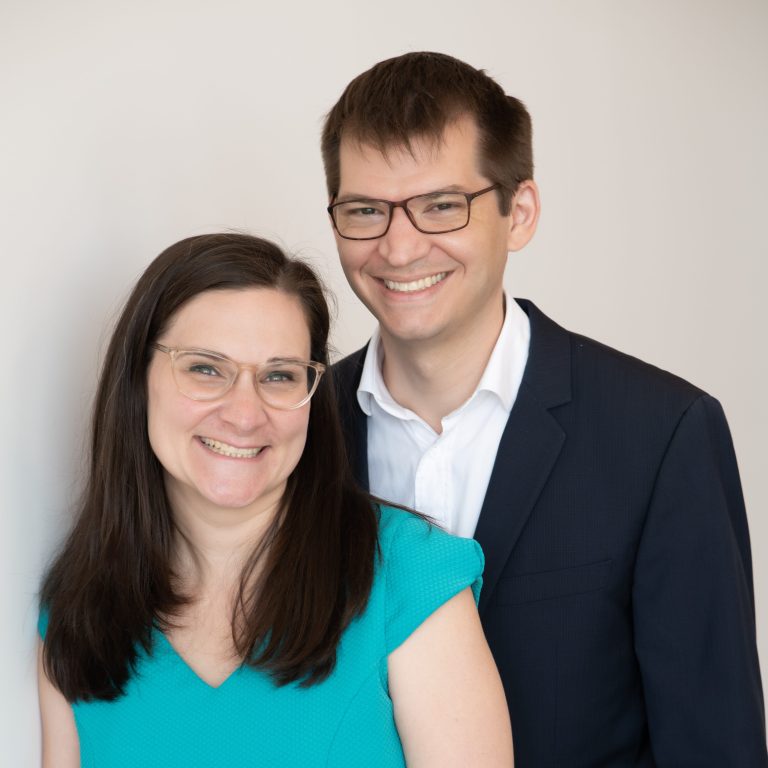 Rabbi Wohlner grew up in Kansas City before moving to Washington, DC where she worked as a synagogue youth director. During her studies at Hebrew Union College-Jewish Institute of Religion’s Los Angeles campus, she earned a Master’s Degree in Jewish Education. Upon her ordination in 2015, Rabbi Wohlner launched her rabbinate at Temple Israel of Memphis where she served as the religious school director in addition to regular pulpit responsibilities. She was also heavily involved in social justice initiatives both in Memphis and the region. Rabbi Wohlner enjoys spending time with her two young children and being in a place where it doesn’t snow.

Ordained in 2014 at Hebrew Union College-Jewish Institute of Religion in Los Angeles, Rabbi Jeremy Simons grew up in Boston, Nashville, and Columbus, Ohio. He most recently served as Assistant Rabbi at Temple Israel of Memphis where he oversaw high school and young adult programming in addition to regular pulpit duties. Prior to joining Temple Israel, Rabbi Simons served as the director of Hillels of Memphis and the director of the Rabbinic Services Department at the Goldring-Woldenberg Institute of Southern Jewish Life in Jackson, Mississippi. His writings can be found at myjewishlearning.com and he has been featured in the New York Times, Slate, and thepointsguy.com. When he’s not on the pulpit or in the office you can find Rabbi Simons spending time with his two young daughters and attempting to brew the perfect cup of coffee. 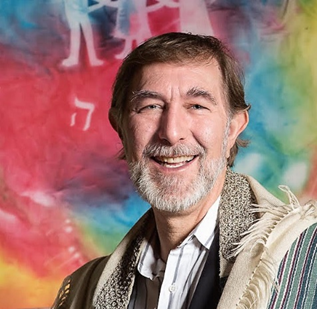 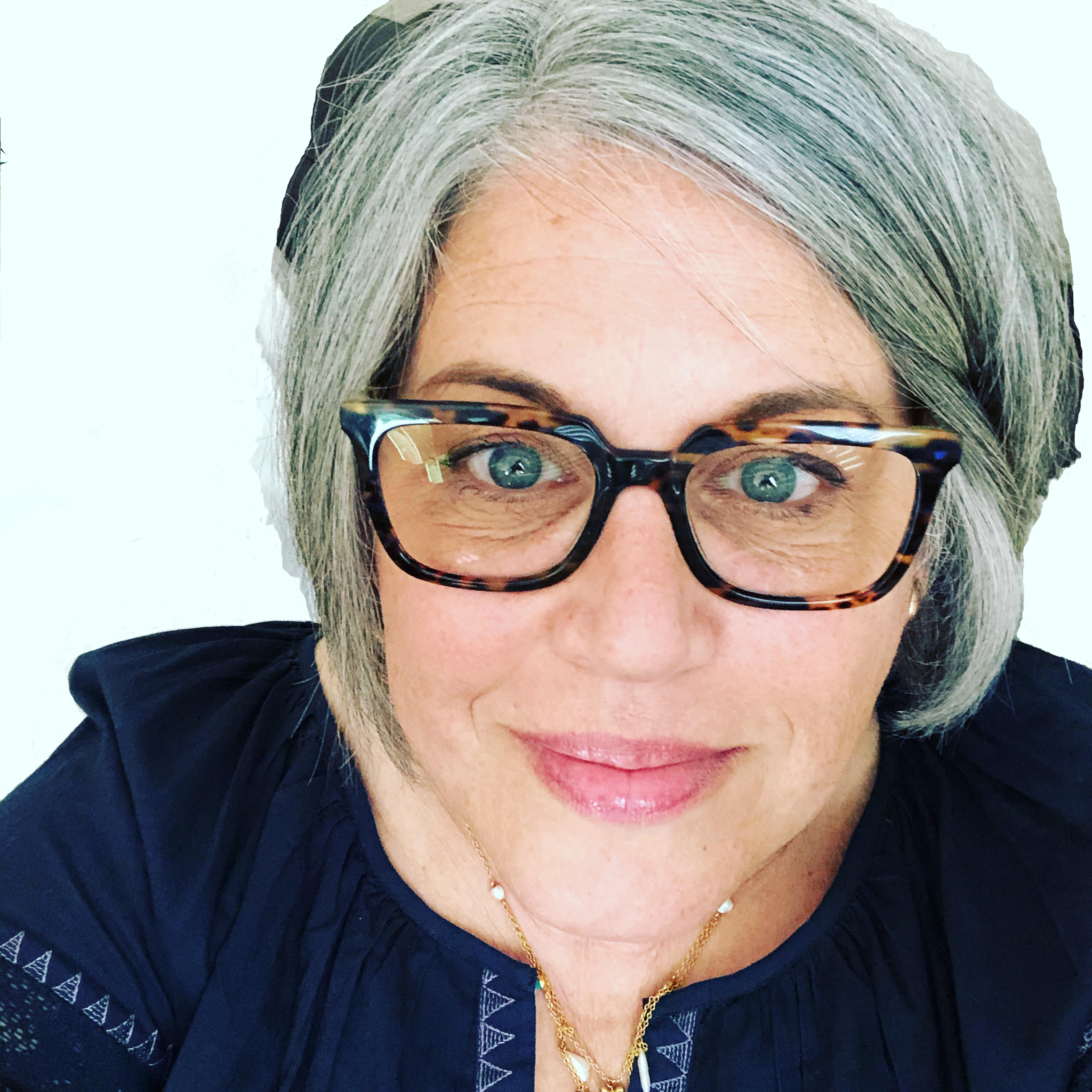 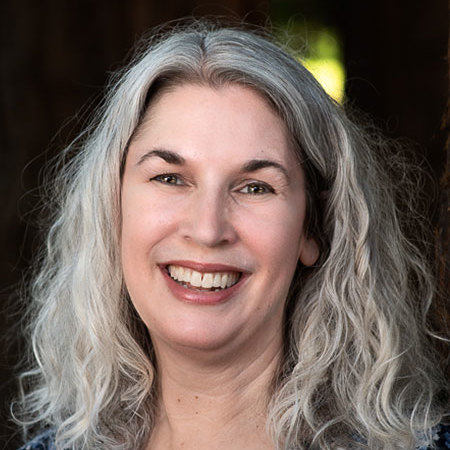 Director of Education and Youth 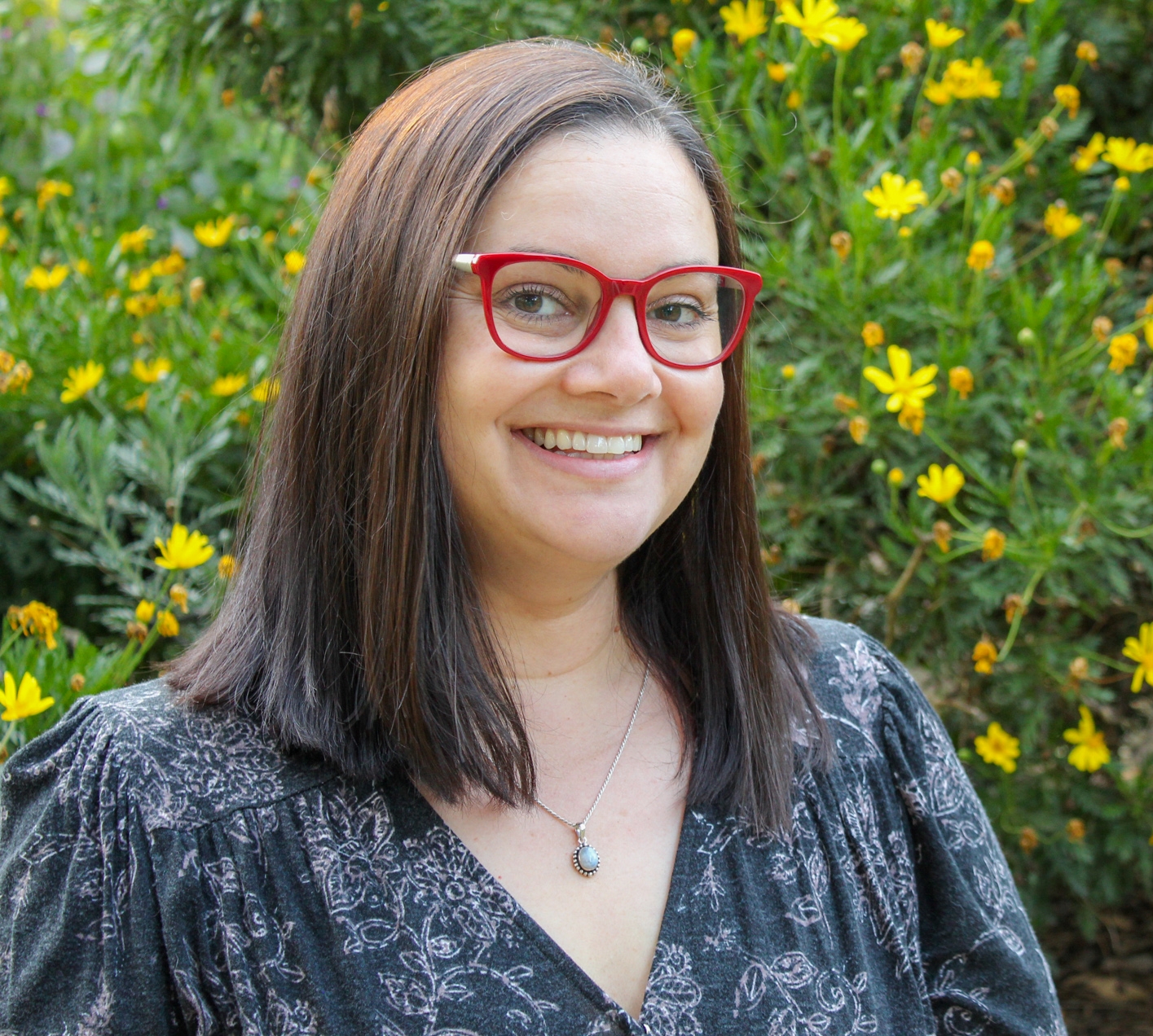 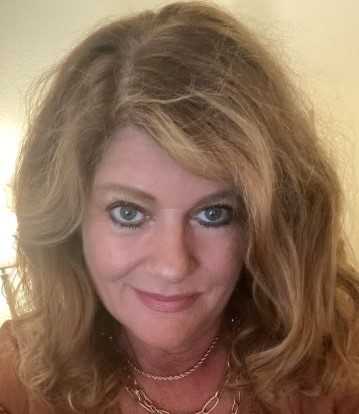 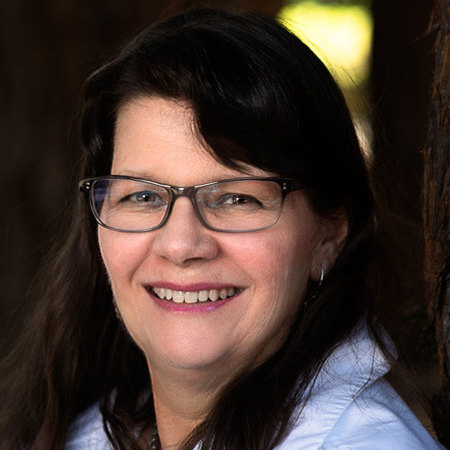